I Met the Future...and it Means Business

I recently had the privilege of spending a couple of hours with a young man who will be graduating form college next Spring. He decided to spend this summer learning as much as he could about the world of work. He wants to be as prepared as possible when his undergraduate days end.

Let me tell you something...if the next generation is as focused, driven, polished and thinks about work the way he does, we are in very good hands.

Oh, and there will also be a whole bunch of leaders who suddenly find themselves reporting to him, because he's all ready demonstrated the leadership traits we all spend tens of thousands of dollars trying to "develop" in our people. (Please...why don't we just hire leaders instead of trying to turn non-leaders into something they're not?)

Learning As A Competitive Advantage
One of the first things that impressed me was his desire to learn. He didn't present himself as a know-it-all...in fact, his humility was only overshadowed by his energy to make a difference.

I kept thinking to myself, 'he sure doesn't fit into the Gen Y stereotype all of the "experts" have been telling me about.' 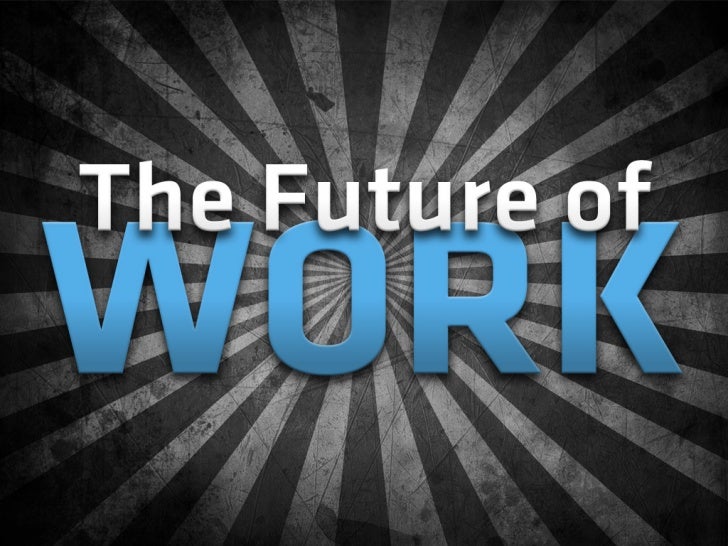 Which, by the way, again reinforced my absolute disdain for the term "expert." It's usually a self-appointed term...am I right? Don't believe me? Go read your own twitter or LinkedIn bio.

So there I sat...sharing my experiences, advocating that the "rules" that have been established in the world of work need to be ignored, and that he shouldn't be afraid to forge his own path.

Thinking Big All Ready
As he shared his ideas to make an impact on the projects he's involved with this summer I kept thinking the same thought..."how quickly can I hire this guy into my company before someone else gets him?"

After two hours I also realized he'll probably be running his own company by the time he's twenty-five or so, which means my window of opportunity to recruit him is almost closed.

How About You
When was the last time you spent time connecting with one of tomorrow's leaders to share your experiences? I hope that he was able to take a couple of things away from our time together. He'll never fully appreciate how much he gave me without even knowing it.