As a child my friends and I played "tag." It was a simple game where one person was "it" and the others ran around trying not to get tagged. If you were caught you were now "it." The game always started the same way, everyone involved shouted out "Not It!" so they could avoid the punishment of being the one.

The punishment of being the one.

Don't Say It
One of the things that frustrates me is the avoidance strategy many leaders use when it comes time to confront someone. Why is that so difficult? With so many employees watching our behavior, why would we of all groups be quick to figuratively (or literally) shout "Not It!"? What message does that send? It's not a good one my friends.

"If we didn't want to do the difficult work, we never should have accepted the responsibility of a leadership position in the first place. Only handling the easy stuff is a pathetic cop out." 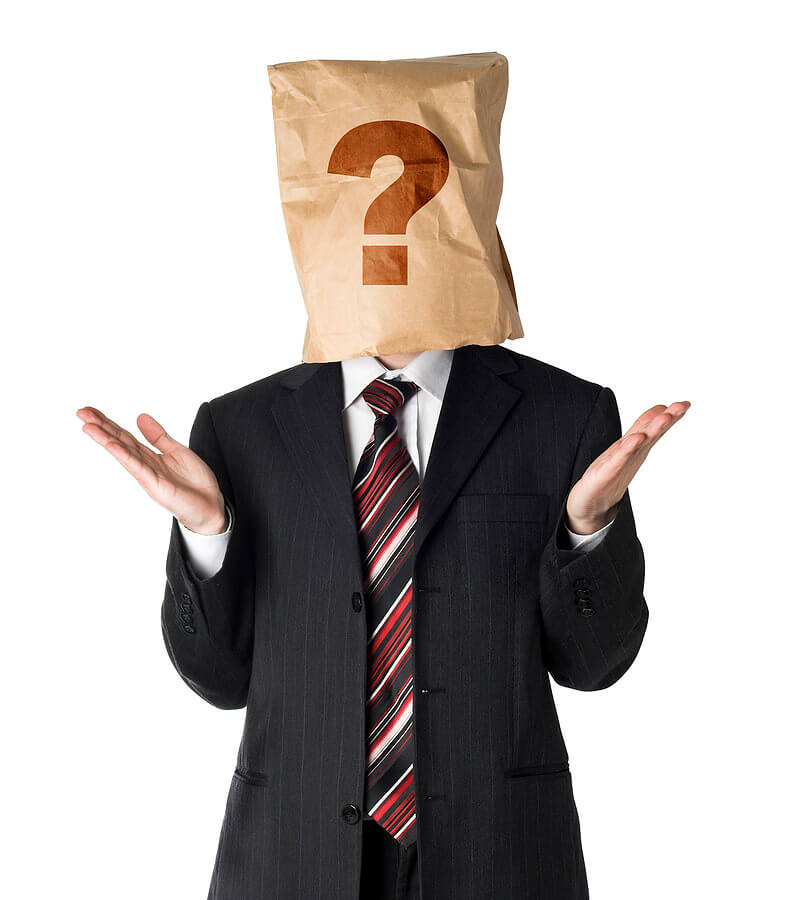 The greatest part of leadership roles, to me, is the opportunity to make things better. Whether it is something simple like adjusting an existing process (which isn't always so simple!) to pushing through major cultural changes, it is the leadership that has the authority to make it happen.
Yes, the input of the team around you is essential, but they can not authorize the change, the leaders have that privilege. When leaders step away from one of their primary responsibilities and avoid addressing the tough issues, the team around them loses respect and trust in that leader.
We need to be the one that others want to work for, not the one others run to fill out a transfer form to get away from.
How About You
When was the last time you said "Not It!"? Think hard about it. Was it back when you were seven years old; or, was it more recent than that...perhaps when that difficult issue came up and you stayed quiet on the sidelines? I wonder who else noticed?
I'd love to hear from you.

pic courtesy of researchrockstar
Posted by Jay Kuhns, SPHR at 7:50 AM

Email ThisBlogThis!Share to TwitterShare to FacebookShare to Pinterest
Labels: avoidance, confrontation, leadership, not it, tag